The picture above shows SST’s lighting covering new green walls installed at Villas at Terracina Grand living facility in Florida in 2015.  SST is pleased that our ST40 lights have already been used in many new green wall projects in 2016. 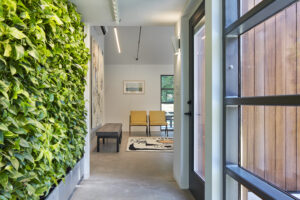 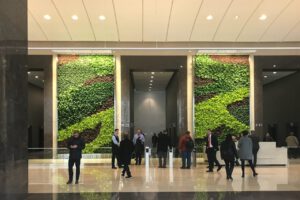 Located in the heart of Boston’s Financial District, 100 Federal[...] 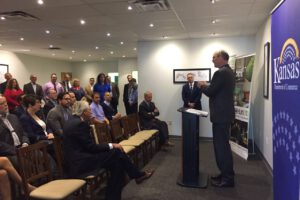 This past Monday, SST hosted a press conference with the[...]

Your email is safe with us.